The cause of failure of the following products were technical or usability issues due to an early release or, simply, a product with a low perceived quality that didn’t fulfil the expectations.

Made by BlackBerry it was launcher prematurely into the market with two mayor flaws. The device couldn’t be charged unless it was on so, in other words, if it was off because it ran off battery it would be impossible to charge it. Moreover, it didn’t offer some basic functions like mail or calendar [1]. John Chen learned that you can’t launch a product unless it is ready for it [2]. 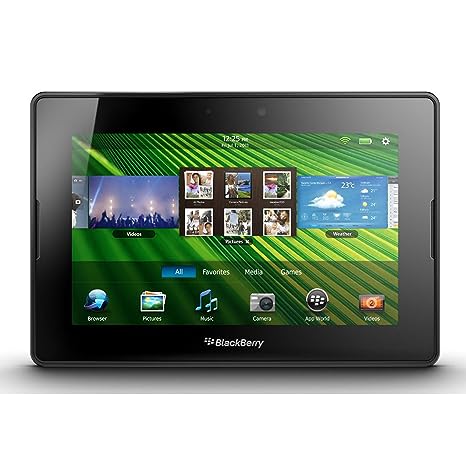 The yoga pants made by Lululemon were retired from the market when the clients claimed that the pants were too thin/transparent during their yoga lessons [3], [4]. The owners of those pants were indemnified. In the future, those pants were resold for 92$ with a new name: Second chance pants. They explained in their label how they have added some fabric in the areas that were too transparent and this is “how you celebrate a mistake” [5]. 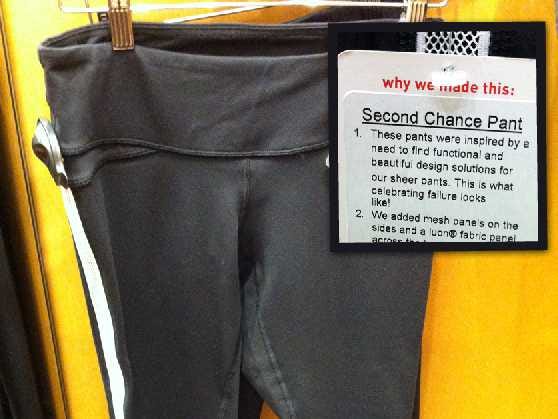 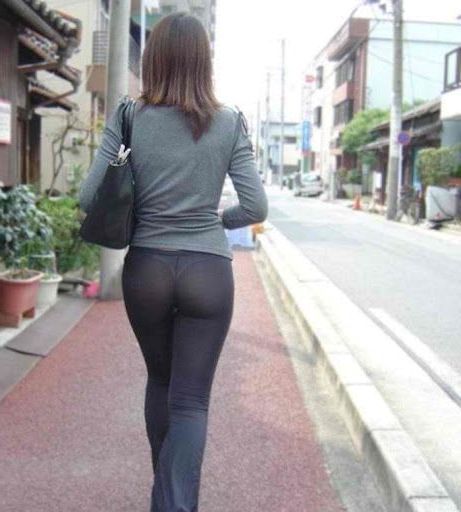 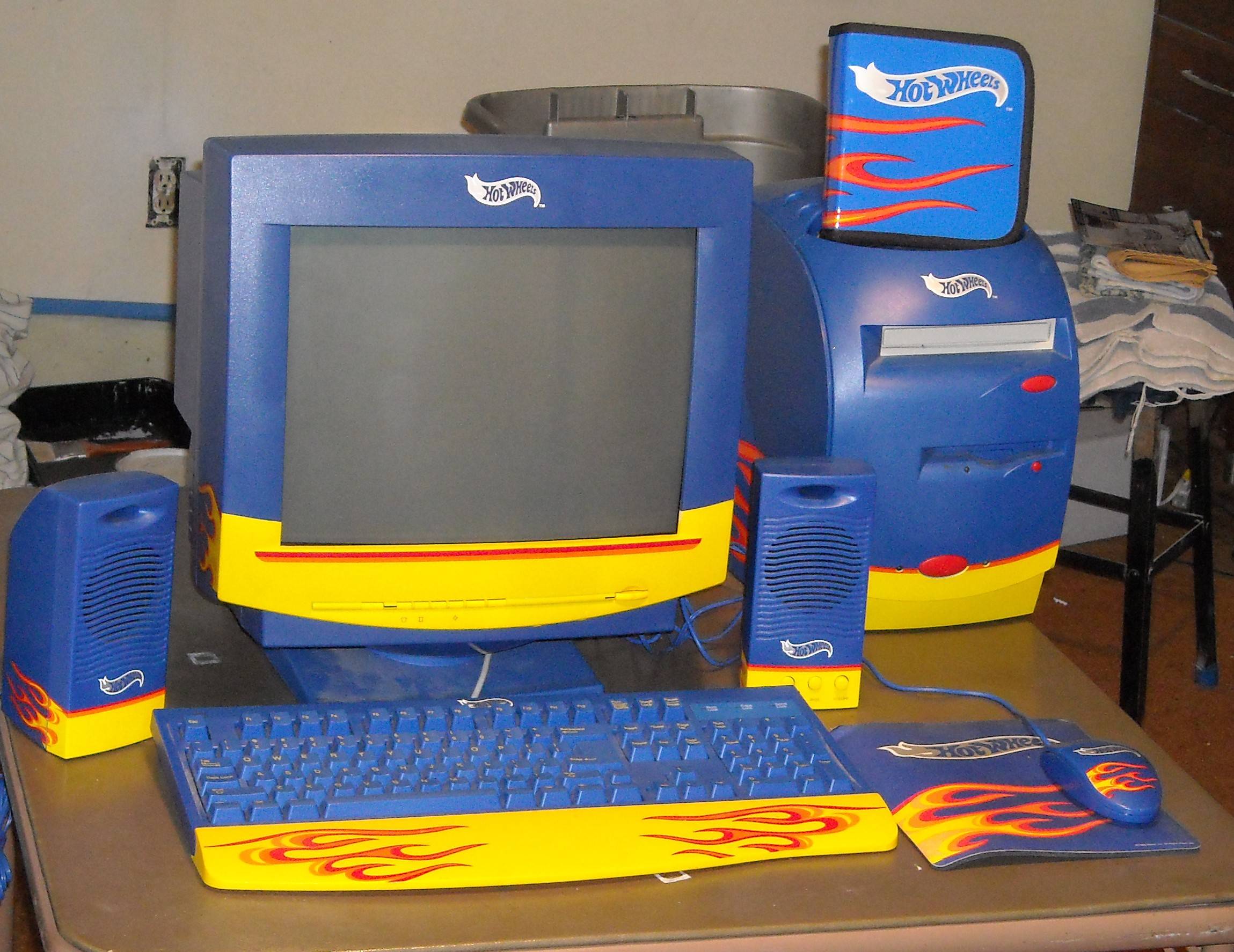 It was a new and innovative detergent specialized in removing stains but, in reality, it damaged the clothes. A consumer association proved how this soap accelerated the wear and tear of the cloth [6]. 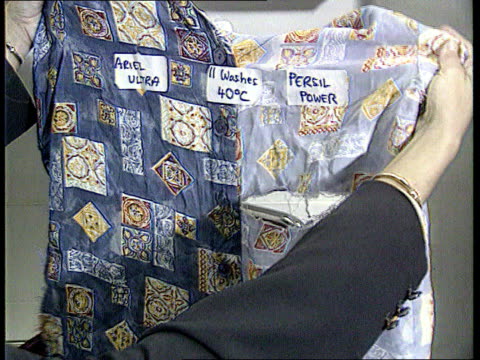 As we could observe, the premature launch of a product can cause more harm than delaying the launch. A low quality or defective product in market can ruin the brand perception and generate complains.