Competence is voracious and the clients are very demanding. In some occasions, companies try to create a product that can “kill” the one of the competences and become the leader. This task is quite difficult because it involves convincing the leader’s clients to turn their back or generate ne clients for that product or service.

It as launched in the 1998 in Japan and 1999 in the other countries in the world and it aimed to claim the console market which was led by PlayStation, GameCube and Xbox. Peter Moore, who was the president and COO of North America Sega’s division talked about Dreamcast in multiple interviews. He explains that the main enemy was the PlayStation 2, launched in the 2000 and they needed to be before it because Sony would create a cloud of “FUD” (Fear, Uncertainty and Doubt) around the Dreamcast. Moore recognises that they did it brilliantly [1]. During the first 18 months they thought they were going to make it thanks to promising sales. However, the numbers weren’t high enough. Moore explains how they could see the clients thinking twice before buying their console [2], [3]. In January 2001, the product was discontinued. The Zune was a multimedia reproducer launched in 2006 seeking to compete with iPod. It offered a bigger screen and for 15$/month you could enjoy a wide variety of music, you cold share songs with other Zunes and it was available in multiple colours. The users gave a positive response to the product. Both iPod and Zune progressed, and they lunched new versions and Zune HD became as popular as its competitor. However, the sales weren’t nearly close to the ones of the iPod and that was the reason the product was discontinued in 2011. Even though everyone agrees that the introduction of the smartphones meant the end of most media reproducer, some people think that biggest issue with the Zune was emotional and social factors that Apple meant. The technology writer Anil Dash explains how “in a parallel universe without iPod, the [Zune] could have become a god” [4]. Robbie Bach, old leader of the “home entertainment and mobile business” department, admitted that “they ended up chasing Apple with a product that want bad, but was still secondary and there was no reason for anybody to say “Oh, I need to get one of those” [5]. 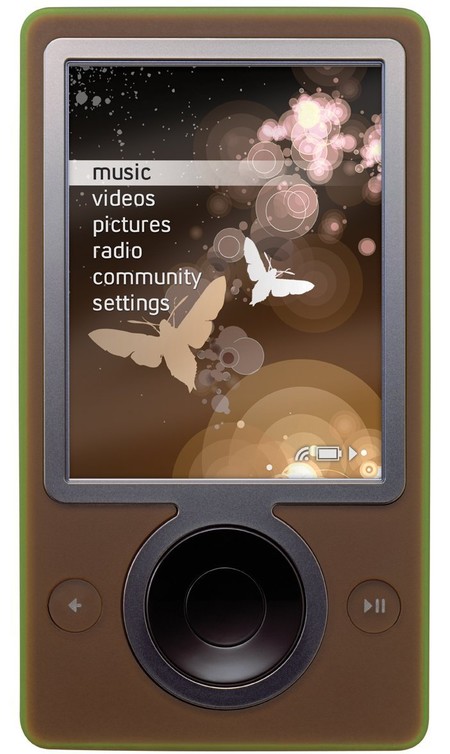 It was the VHS rival for more than 10 years. In this case, the pioneer company was Sony, how ended up defeated by its rival, who started selling VHS in 1988. Some people say that they saved money n marketing once they got a good number of sales, while VHS continued giving promotion and being present in as many shops as possible [6]. Betamax tapes were discontinued in 2015.

It is the attempt by Bernes&Noble to get into the e-books market leaded by Amazon’s kindle. However, the company doesn’t count with the same distribution  channels or prices as low as the kindles [7].

With these examples, we can see that if our company is considering launching a product that is aim to become the leader of its kind we need to provide enough reasons to the user to decide using our product.