This is specially aplicable to those devices that require the services developed by third parties such as apps or games. However, you can easily see that having the right contacts and facilitate the work for the potential third parties is key to achieve success.

Perhaps one of the most polemic consoles for multiple reasons. Launched in 1995, the sales were only 770.000 units worldwide when they were expecting 3 million [1] and therefore it was retired from the market [2]. Gunpei Yokoi, one of the main members of Nintendo and big fan of the Virtual Boy, explained in an interview that they didn’t want to share their technology with third parties because they wanted to protect their console from low quality games [3]. The truth is that because of that there are only 22 games for this console.

The battle between Blu-Ray and HD DVD was decided do to third parties support. The console PlayStation 3 included a Blu-Ray reader, while the Xbox 360 had a complement to read the HD DVD. The PS3 was selling three times more that the add on for the Xbox. Another special moment was when Blockbuster announced that it would only offer the Blu-Rays in its shops. Even if you consider that Paramount and Dreamworks agreed that they wouldn’t release movies in Blu-Ray, Warner Bros did the opposite. After almost two years competition HD DVD gave up [4]. 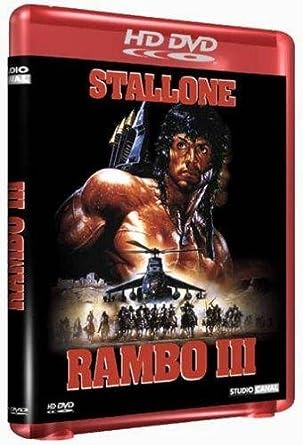 Among other problems, it is estimated that it could only offer around 8.000-10.000 apps while for example, Windows Phone, which wasn’t that popular either, had 11.700 after one year in market [5]. 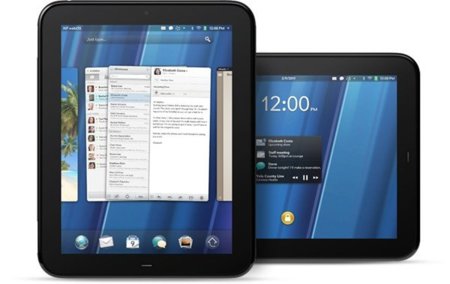 The third parties support worried Sam, the president of Atari, from the beginning. This is mostly due to the fact that benefits [6] in sales in the console market comes mostly from the games and not the console, which allowed them to lower the price of it. Even if the console had 50 different games available, none of them had a big fan base which wasn’t the case of their rivals [6]. 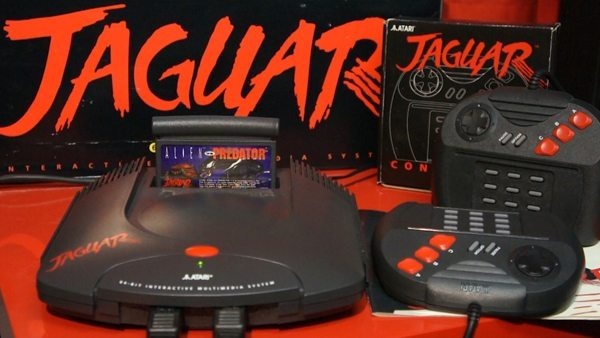 As we could appreciate, the support of third parties is necessary for the release and public acceptance of certain products. This is the reason why companies need to open to agreements or relationships with other parties event if the benefits aren’t clear.