The value of a product is completely subjective, and it is the relationship between the price of the product and the price. In this gap we want to include those products whose value proposition was not enough.

It was a device developed by Peek and Twitter that allowed the user to tweet anywhere and without connexion. It was launched in 2009 for 99$ with a monthly fee or 199$ without the fee. The problem was that it could only be used for twitter, which most of the phones in the market could do with and app [1]. 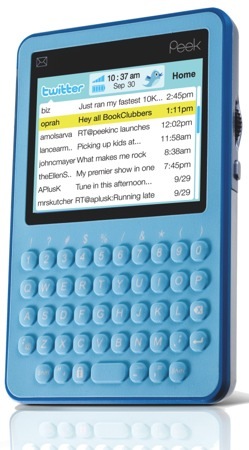 Cisco decided to launch a product for doing high quality videocalls. The price was 599$ plus 25$ monthly fee. However, the potential clients remained loyal to the free options in the market, such as Skype or FaceTime [2]. It was retired from the market after a year [3]. 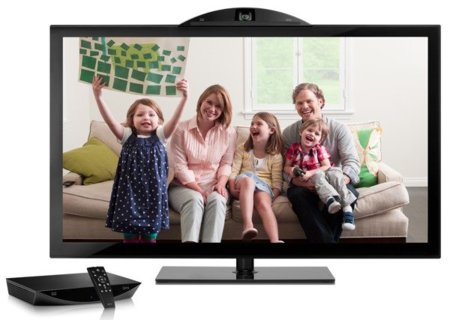 These products were specially targeted for teens that were obsessed with social media. Only 6 weeks after the release the project was cancelled due to extremely low sales, around 500 units. The main reason was that the price was close to an SmartPhone, which it wasn’t, being less useful that the counterpart [4]. 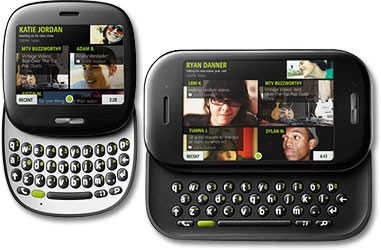 It was a desktop computer made by Apple in 1983. Its price was close to 10.000$ and it was marketed as a personal computer. Even Jobs recognised that the amount was too high. The Machintosh PC was launched a year later for 2.500$ [5].

“The Price wasn’t that competitive” announced McDonalds CEO Don Thompson. The initial price per chicken wing was around a dollar, which was lowered to 60 cents just to sell the stock. Moreover, some clients complained because they were too spicy.