When companies try to expand their market, they need to make sure that I align to the brand values or general message. Sometimes we could find a mismatch that leaded to the end of the product.

Gember was leading the market of baby’s food and their core message was “Babies are our business, our only business”. However, after the baby boom the number of new-borns went down and they feared their business will decline. Therefore, they decided to expand their product lines and started selling peanut butter and ketchup. However, their most risky mode was the Singles, which were adult meals with the slogan “We were good for you in the past, and now” [1]. However, the clients didn’t feel like eating from a pot like a baby, they even had the same name with the surname “single”! It didn’t matter that the food was sweet and sour pork or burgundy beef, they didn’t want to feel like a baby. 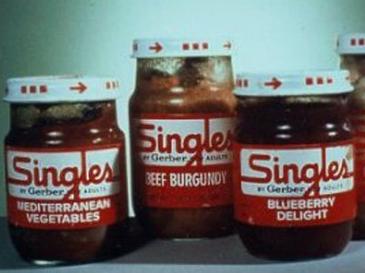 Burger King decided to launch a healthier version of their fries, with less calories so they could attract the people that were looking for healthier alternatives. However, the consumers weren’t interested enough to keep them in the market and they Burger King discontinued them. Experts explained that those that want fast food is in part, due to wanting to indulge themselves, which doesn’t fit with healthy food. It is quite “a coincidence” that right after announcing the end of the Satisfries, Burger King announced the come back of the Chicken Fries [2], [3].

It was an alcoholic drink launched in 1993 and discontinued after 15 years after a continuous trial and error trying to reach their desired audience: men. From the beginning all the campaigns seek to attract the masculine audience but, the drink became popular among ladies which caused that their target audience to distance even further from the drink. The sales in the 1994 were 1.3 million barrels, but once it was associated with femininity (1996) the sales dropped to 403.000 [4]. Launched in 1996 was designed to attract the “adult” sophisticated public to McDonalds. These is far from the core values of the company: friendliness for the whole family and product consistency. The clients know what to order and they know what to expect in terms of flavours and quality [5]. A new version of this product was launched in the USA in 2018 [6]. 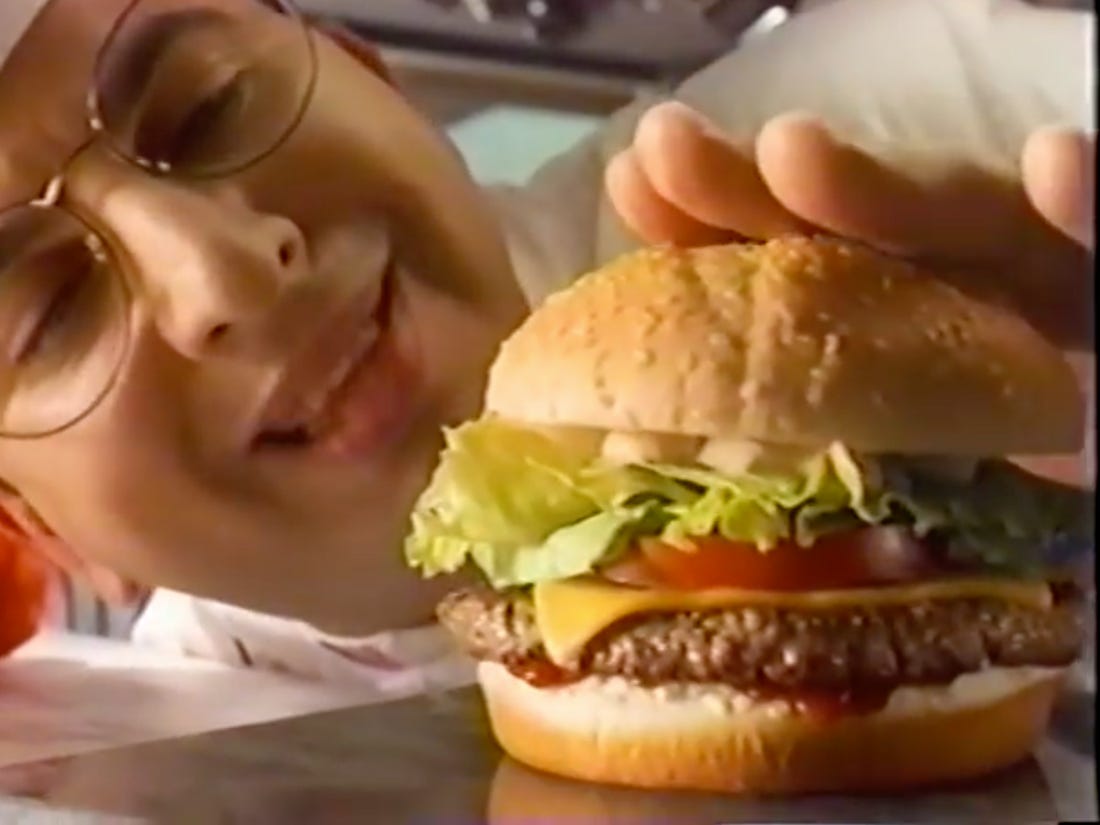 Life Savers were a candy company founded in 1912 that offered a summer candy that wouldn’t melt with the heat. In the 80s the company decided to launch a drink with the same name. Even though the market tests were positive, the soda wasn’t welcome because parents thought of it as liquid candy [7]. 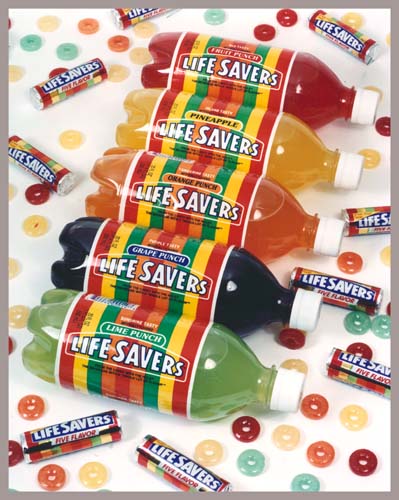 In 1982, Colgate decided to launch a series of premade frozen dishes. The problem, as you can imagine, is that the brand was associated with dental hygiene since its foundation in 1817. In terms of flavour you could mostly associate it to fresh or peppermint, which is completely opposite to the meals they offered such as lasagne or meatballs [8]. 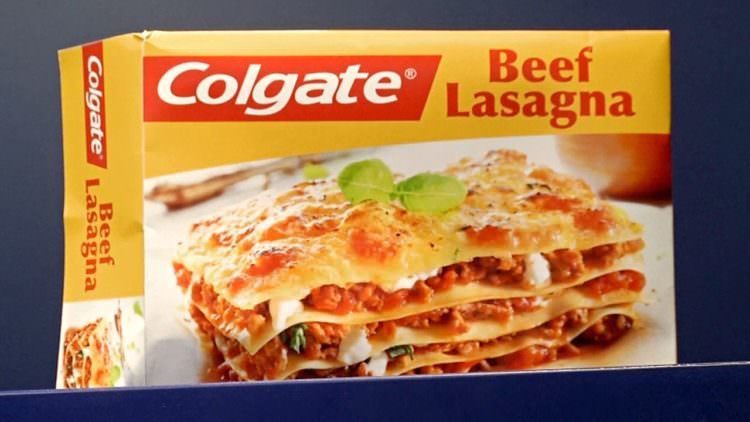 Bic decided to launch their new line of pantyhose for ladies in 1976. It was normal for offices to order pens and paper to Bic, so why not the panties? This way if any of the panties of the ladies of the office broke the ladies could immediately change, keeping the company image intact. The idea was discarded after a year because ladies associated Bic with use and dispose products or low quality products. At the same time, even if they knew that panties are usually made of plastic, they didn’t want to associate them with a company that makes plastic goods.